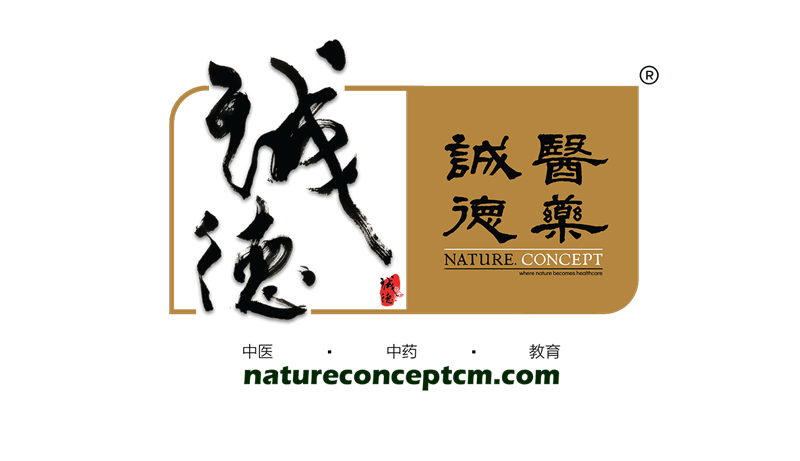 Acupuncture is an ancient Chinese system of health care. It aims to prevent and cure specific diseases and conditions by sticking very fine, solid needles into points of the body.

​How does Acupuncture work ?

Acupuncture stimulates the body’s ability to resist or overcome illnesses and conditions by correcting imbalances. Acupuncture also prompts the body to produce chemicals that decrease or eliminate painful sensations.

There are hundreds of acupuncture points (called acu-points) along the body’s 14 major meridians, or energy-carrying channels. Sixteenth century Chinese doctors used the term “Qi” (pronounced “chee”) to describe the energy that circulates through meridians. The belief is that illness is caused by a disruption of Qi, which leads to an imbalance of energy. Acupuncture can correct this energy disruption.

There are many theories as to how acupuncture actually works. When acupuncture points are stimulated, it causes a dull ache or other sensations in the muscle. One theory holds that the stimulated muscle and sensory neurons send a message to the central nervous system (the brain and spinal cord), causing the release of endorphins (naturally produced pain killers) and other neurotransmitters (body chemicals that modify nerve impulses), which help block the message of pain from being delivered to the brain and have other regulatory effects as well.

Other experts believe that acupuncture works by transmitting signals via the fascia. Fascia is like a thin sheath that surrounds all of the body’s muscles. Some acupuncturists consider the meridians to represent myofascial chains – which helps explain why stimulating an acupuncture point in the lower leg can affect the back or other areas. Interestingly, research shows that acupuncture points have a lower electrical resistivity than surrounding areas. In a practical sense, the meridian system provides a navigable energetic map of the body for acupuncturists to locate and treat many conditions.

What conditions are treated with Acupuncture?

Although acupuncture is not a “cure-all” treatment, it is very effective in treating several diseases and conditions. Acupuncture is most effective at treating chronic pain, such as headaches, menstrual cramps and low back, neck or muscle pain. It can also be used to treat osteoarthritis, facial pain, spastic colon and repetitive strain conditions. Acupuncture also can improve the functioning of the immune system (the body’s defense system against diseases).

For certain conditions, such as cancer, acupuncture should be performed in combination with other treatments.

What are some guidelines to follow if I decide to try Acupuncture?

Don’t rely on acupuncture for treatment of chronic or serious illness unless you see a physician first. Acupuncture may not be the only way to improve your condition. Your health care provider may recommend acupuncture treatment along with other treatment methods such as medication or manipulative therapy.

In addition, try acupuncture for at least 5 or 10 treatments before giving up.

Chinese
Cart
Checkout - RM0.00
X
Send this to a friend